THE HISTORY OF SELENOEXCELL ORGANIC SELENIUM

Before establishing Cypress Systems Inc., Paul Willis had the opportunity to join Provesta Corporation a biotech group with Phillips Petroleum in 1987. There he began working with Dr. Lon Baugh, the director of fermentation and developer of yeast bound minerals, which included high-selenium yeast. Through a series of acquisitions, Paul Willis was hired to manage the specialty yeast division for Fleischmann’s Yeast, one of the largest baker’s yeast manufactures in the world. In 1996 he acquired the specialty yeast group from Fleischmann’s and began Cypress Systems Inc. The flagship product of the group was the high selenium yeast used in the National Cancer Institute funded cancer prevention trial. Since then, Cypress standardized the product with the Division of Cancer Prevention at the National Cancer Institute, signed a clinical trial agreement in 1999, continued ongoing cancer prevention and health related trials, gained an FDA GRAS letter of no objection in 2009, and secured an FDA qualified health claim for the prevention of cancer.

Dr. Lon Baugh developed High-Selenium Yeast in 1980. In 1983, the National Cancer Institute began a double-blind placebo-controlled gold standard study called the Nutritional Prevention of Cancer Trial designed to explore the effects of organic selenium supplementation on skin cancer. Specifically, it looked at how supplementing with 200 micrograms of organic selenium in the form of high selenium yeast might reduce the occurrence of cancer. While the results of this study showed no effect on the prevention of skin cancer, it was un-blinded in 1994 and published in the Journal of American Medical Association (JAMA) in 1996 because it showed anywhere from a 50%-63% reduction in colon, lung, and prostate cancers. In the oncology community, it was considered to be a landmark trial, shifting beliefs that a nutritional agent as simple as organic selenium could prevent cancer to this degree. 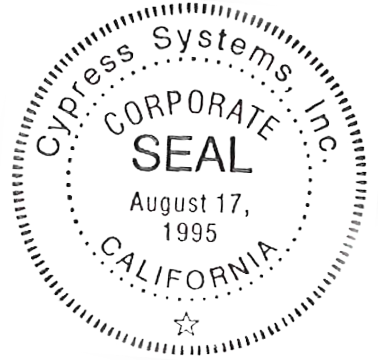