Patients and physicians alike are frustrated with the medical system. While patients feel neglected, physicians feel squeezed as malpractice insurance continues to climb and reimbursements steadily drop. The problem here, of course, is that you, the patient, suffers.

You see, without spending sufficient time with patients, it is virtually impossible to develop the kind of patient-physician relationship where the real cause of illness can be identified. Many diseases stem from genetic disorders, stress, sleep problems and other lifestyle factors that lead to long-term, complex chronic diseases. Usually these factors are hard to identify in a short check-up.

The good news is there is a kind of modern medicine that treats not only symptoms of disease but also the root cause of disease. This medicine is known as functional or naturopathic medicine.

WHAT IS FUNCTIONAL AND NATUROPATHIC MEDICINE?

Medical doctors, or MDs, the type of physicians you are most familiar with, are trained in mainstream medicine to diagnose and treat diseases with surgery, pharmaceuticals or radiation. Most of the time, medical doctors treat symptoms. Treating symptoms is sometimes important, especially in acute situations such as car accidents or emergencies.

You may have heard of a Doctor of Osteopathic Medicine, or DO. These doctors were initially a cross between chiropractors and MDs and had special training in muscle-skeletal problems. Today, DOs are fully licensed, very similar to MDs, and practice mainstream medicine. So, there is no real difference between an MD and a DO.

What about NDs? Naturopathic Doctors, or NDs, train for four years in naturopathy after college. During these years, they learn unconventional ways to stimulate the body’s natural ability to heal such as botanical and herbal therapies and nutrition. In naturopathic medicine, finding the cause of illness is much more important than treating the symptoms. One important branch of a naturopathic doctor’s practice is functional medicine (practiced by Functional Medicine Doctors, or FMDs), which focuses on optimal functioning of the body and its organs, usually addressing whole systems, not just symptoms. 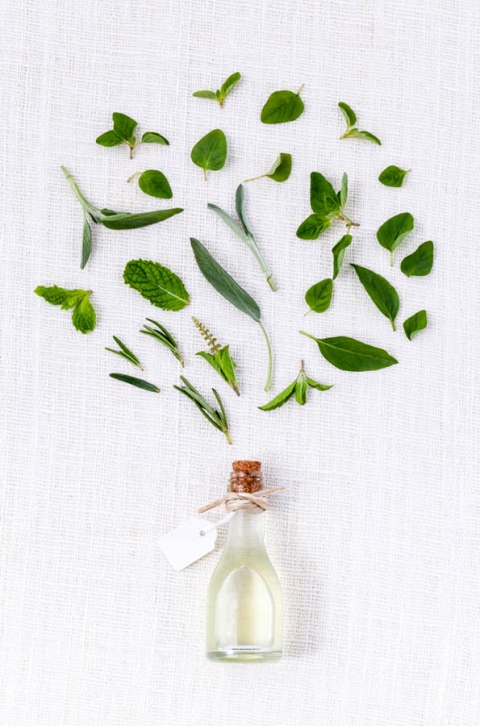 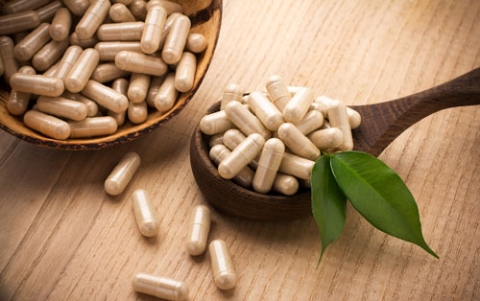 WHERE TO FIND FUNCTIONAL AND NATUROPATHIC DOCTORS

While NDs and FMDs are not yet in every corner of the neighborhood, they are also not hard to find.

For naturopathic doctors, go to the website of the American Association of Naturopathic Physicians.

For functional medicine doctors, go to the website of the Institute for Functional Medicine.

Both websites have a section called “find a doctor,” which will allow you to locate the doctor nearest to you.

As a result of decades of clinical research with SelenoExcell, Cypress maintains close relationships with many of the leading practitioners in the fields of functional and naturopathic medicine. As a service to you, we want to provide you the following list of practitioners which we feel are leaders in their respective fields of practice. We encourage you to visit their web sites, subscribe to their blogs and newsletters, read their books and tell your friends about this amazing field of medicine.

WHICH NDS AND FMDS SHOULD YOU LISTEN TO?